After 15 years of global journalism, David Bruneau was aware of how many OOH large format projects were developed throughout the world and yet there were so few in France. It was in 2005 at the winter sports that he came up with the idea of dressing the buses that stopped at the ski resorts. He founded Hold-On Productions! in 2007 and signed his first campaigns for Megève & Chamonix and Sallanches’s cinema too.

The idea was a hit and the company coordinated an advertising department for tourist buses, cinema frontage and any other XXL request. In 2016, after the development of more than 40 French and European towns, and with the participation of capital investors, Hold-On Productions! switched to a higher gear and signed its first global campaigns in Rio and New York.

From the start, Hold-On Productions! made the choice for all its workers to work from home. In our business, flexibility and adaptation are essential qualities and a network of mobile phones is much more efficient and reactive to respond to time constraints and the locations of our clients. Paris, Nice, London, New York, Sallanches…

Local and global, the world is our office! 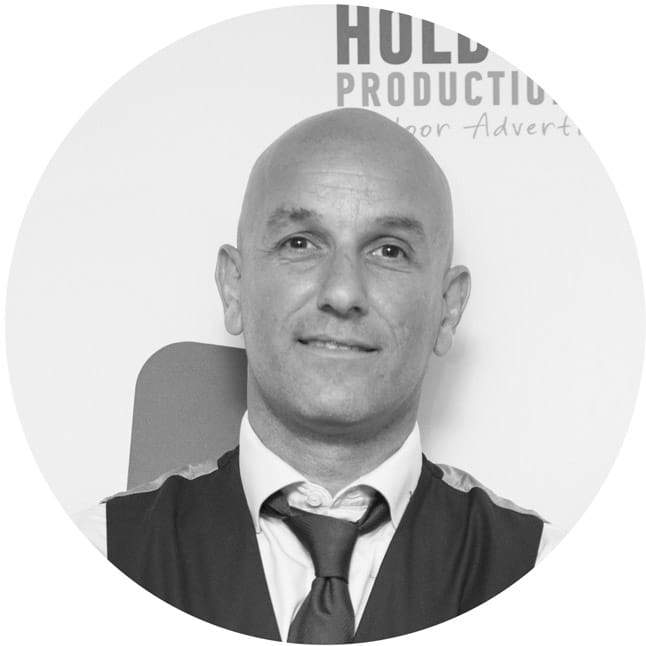 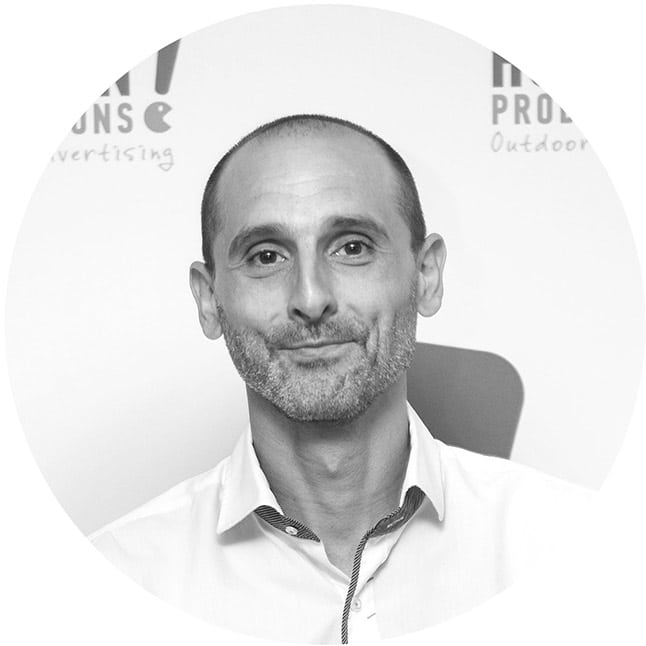 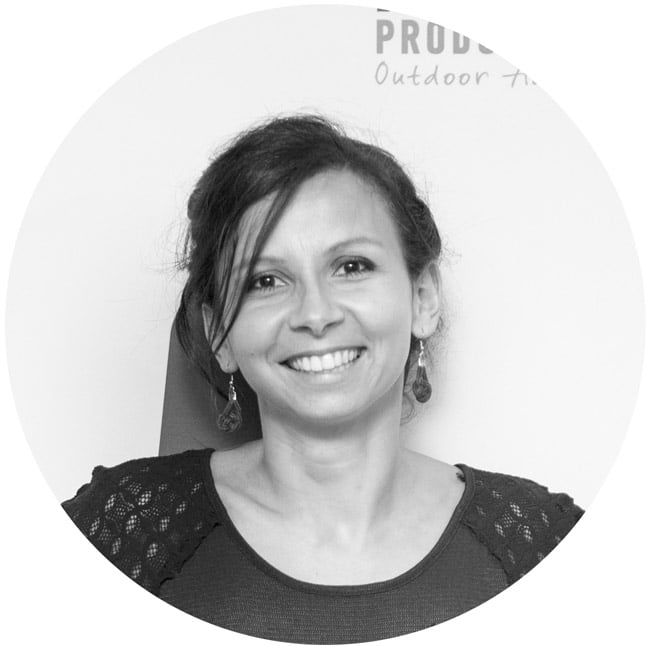 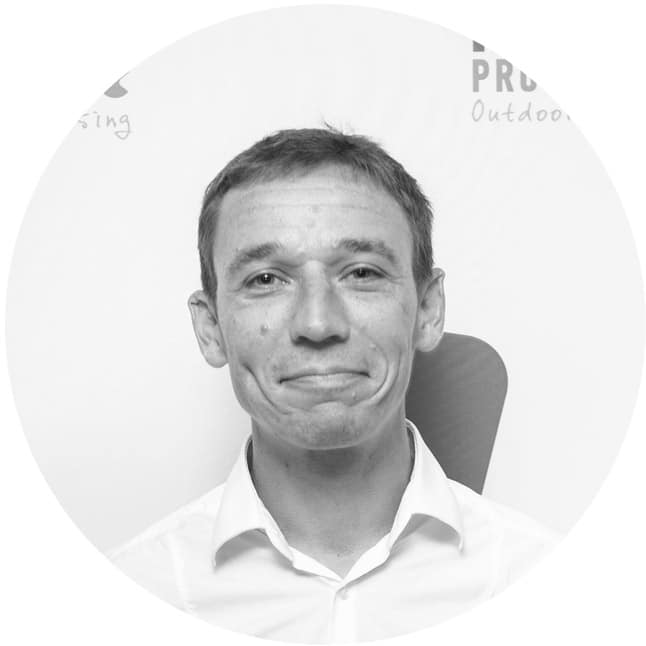 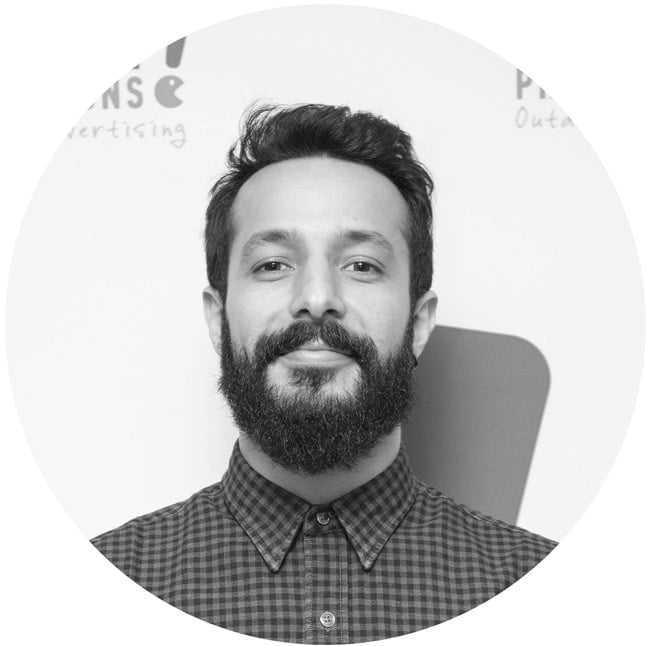 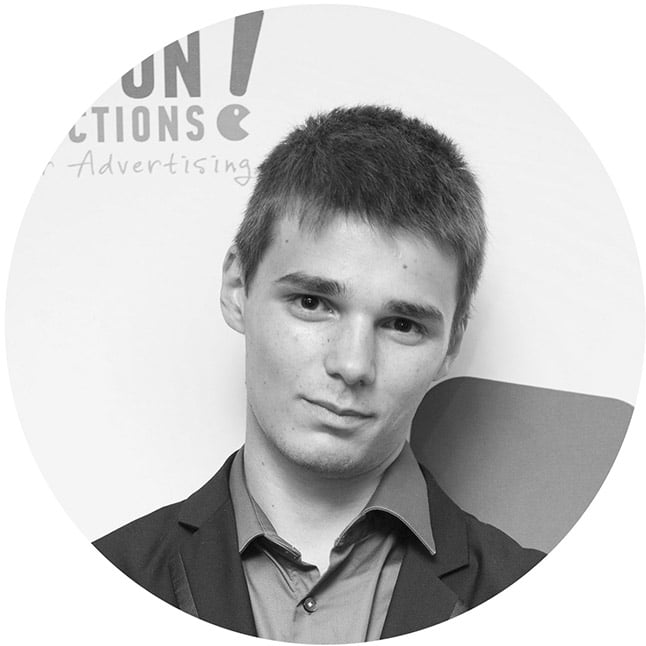 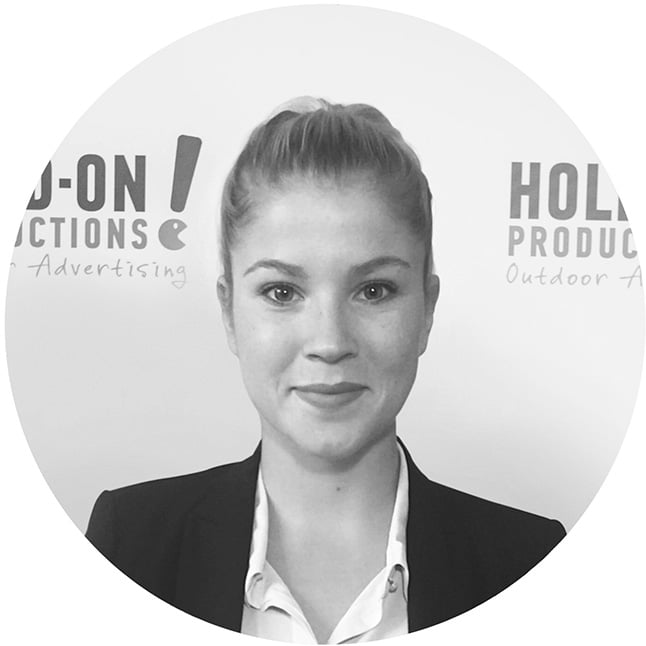 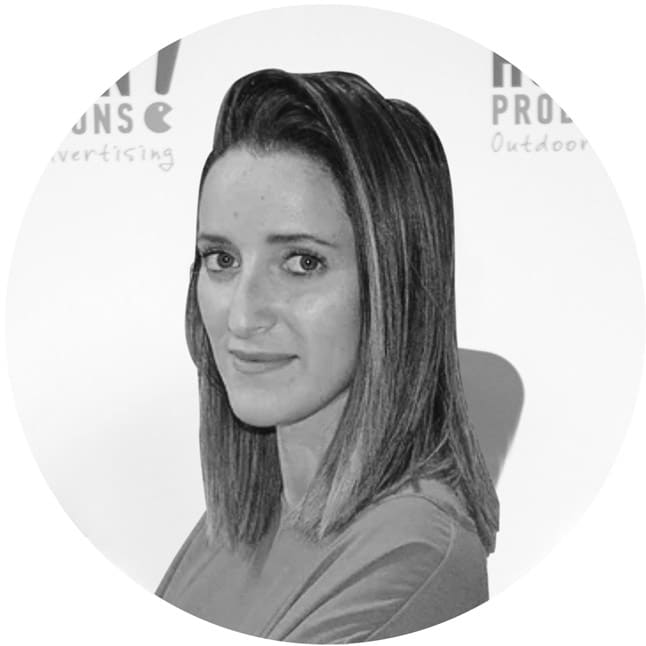 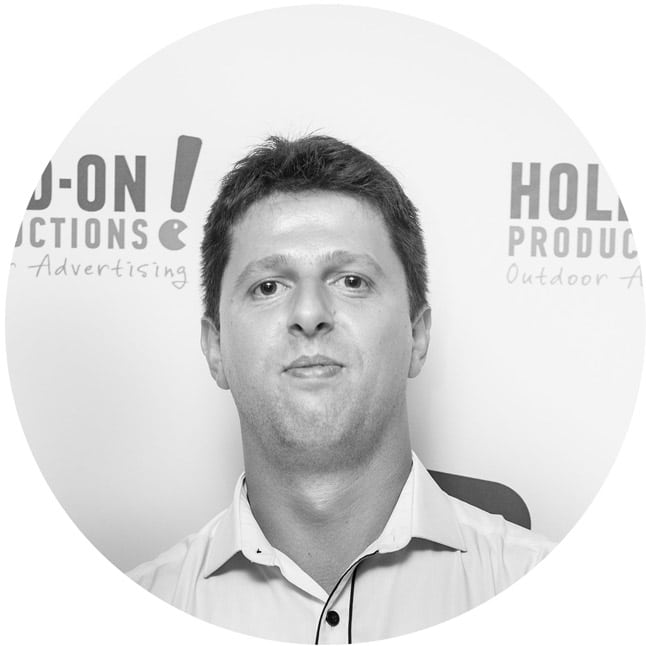 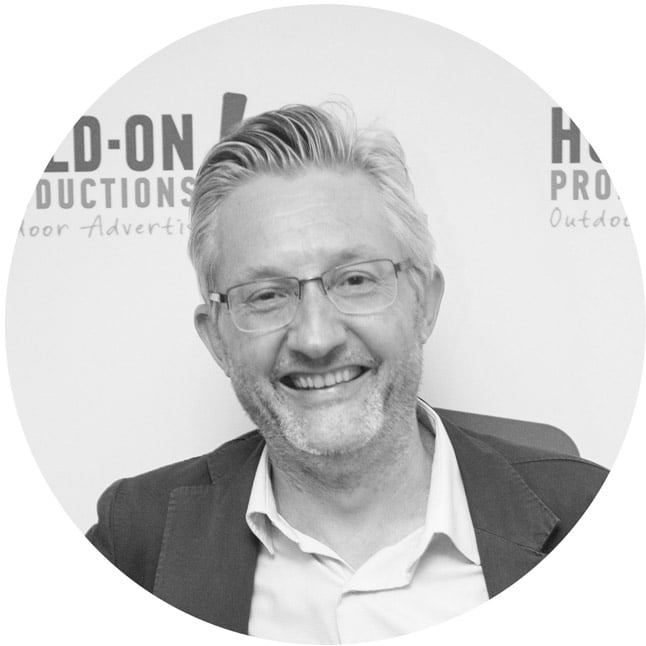 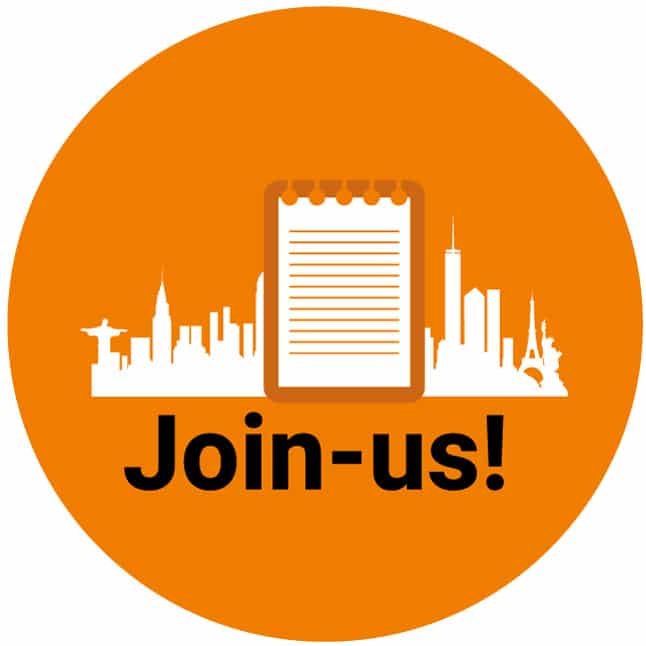 Join us ! Send your resume.

Our “nomad workers” team is ready for all your needs.